My quest towards turning my hobby into a passion.

Here's a little bit of everything. 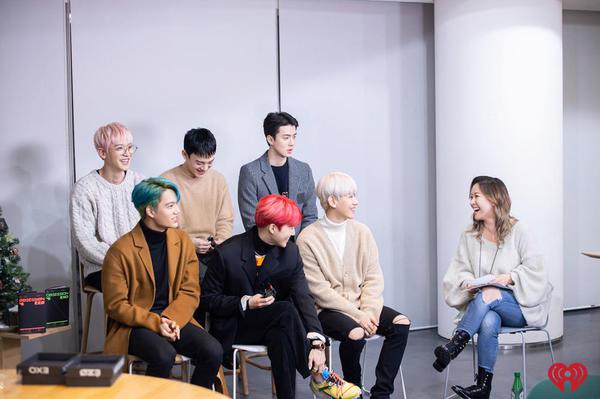 EXO talks their heart out: To new beginnings, closure, and what makes them really happy.

The set was ready and so were the cameras. The host Stacy was all game towards interviewing the “nation’s topmost beautiful, most gorgeous, most talented treasure!” with these being her exact words, and the members couldn’t have felt more overwhelmed. With applause rustling all over the set from everyone including the members, the interview began on a good note. From talking about EXO’s latest album obsession to their personalities as EXO and X-EXO, who knew they’d come heart to heart on opening 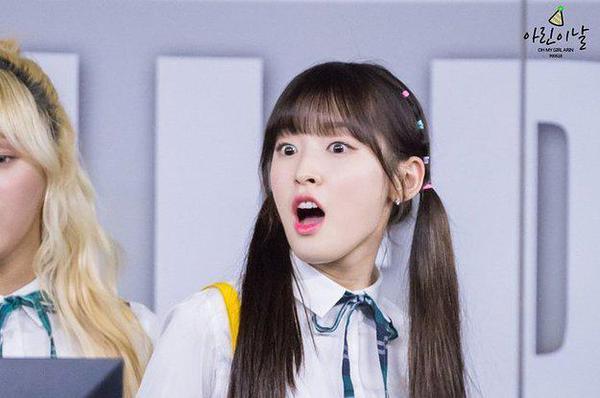 From Seventeen, NCT, BTS, Suju, and even MonstaX, the idol industry has been friends behind the curtains and is slowly getting exposed. 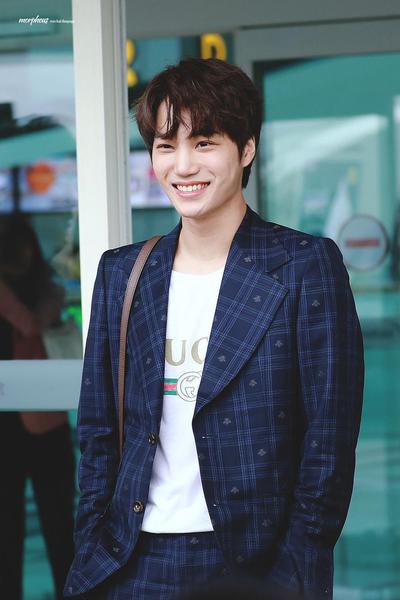 Soompi - Community | Here's why KAI is the real GUCCI BOY

This dancing king can also pull off a crop top on stage cornering the imperious gender stereotype. But what he is most remarkably known is for his utmost love to his fashion brand GUCCI, sporting it everywhere with no boundaries. 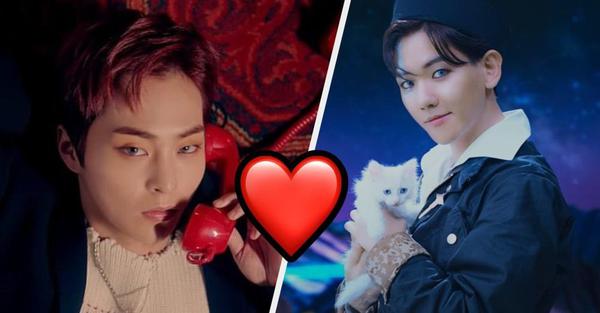 Which EXO Member Will You Go On A Date With This Valentine’s Day Based On The Date You Plan?

Plan A Romantic Valentine's Day Date And We'll Reveal Which EXO Member Will Take You On It Look into your eyes, butterflies. 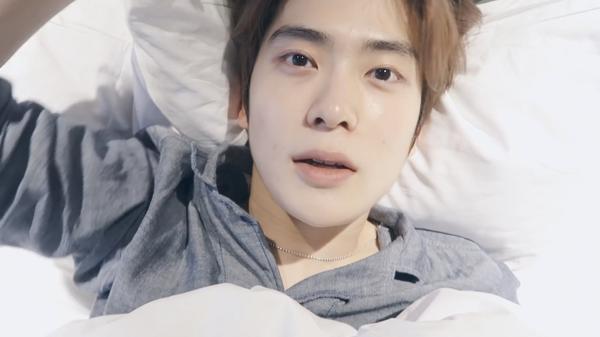 Idol Group Members From Straykids, Ateez, Block B, Wanna One, AB6IX, The Boyz, Set To Appear On ‘The Fishermen And The C

Now here’s a competition with a “fishy” approach (pun intended) Fisherman and the City aka, City Fisherman is a Channel A variety show that airs every Thursday at 22:30 KST. The guest list consists of Lee Know from Straykids, Yuno from Ateez, Ha Sungwoon (Wanna One), Block B’s Jaehyo, Up10tion’s Wooseok, Ab6ix’s Park Woojin and The Boyz’s Juyeon and the trailer already looks like it is going to be a great episode! 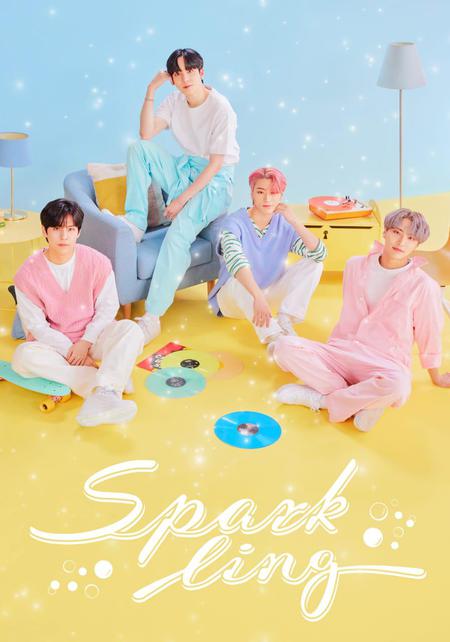 Atiny & Royal Family, Are You Up For An Unexpected Surprise!? latest muse – is all set to appear on the KBS2 entertainment program which will be broadcast on the night of 11th June 2021. They are reported to perform their “debut” song DIAMOND which released on 28th May 2021. 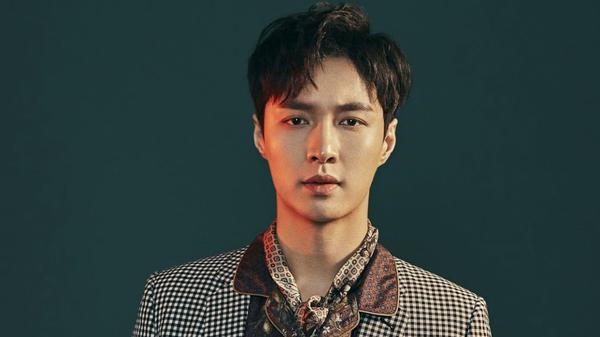 Soompi - Community | Here’s why fans are calling Lay an angel

Zhang Yixing, popularly known as Lay from EXO has taken charge as a responsible citizen and has donated 100,000 rmb in the name of his studio to the Wuhan Red Cross Society. 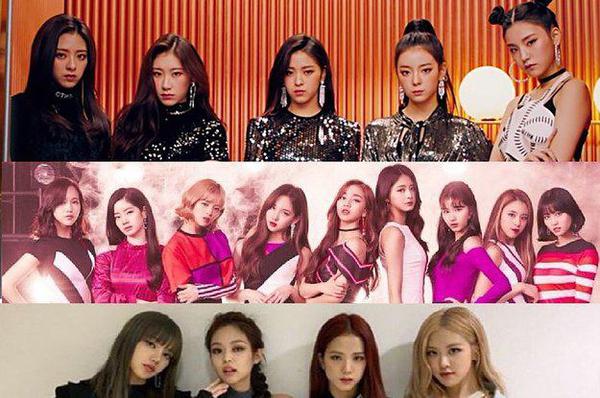 Who can go wrong in rock star denim and a white tee!? 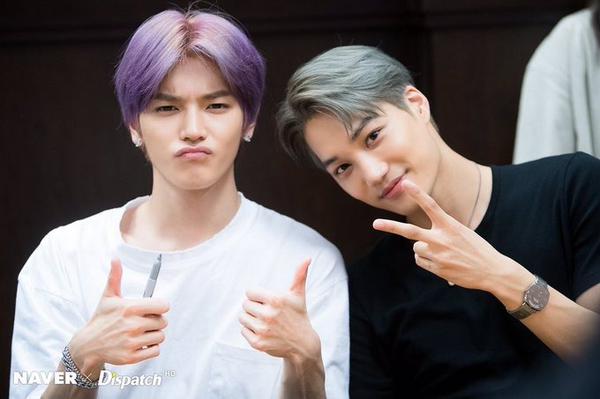 Watch the members slowly evolve out of their own comfort zone and come together in this new supergroup and develop their own kind of skinship. 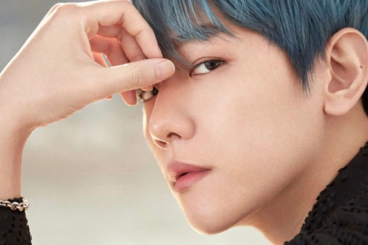 Harper's Bazaar China released an interview with SuperM that buzzed among fans worldwide when Baekhyun subtly hinted at his upcoming concert and his second solo album. 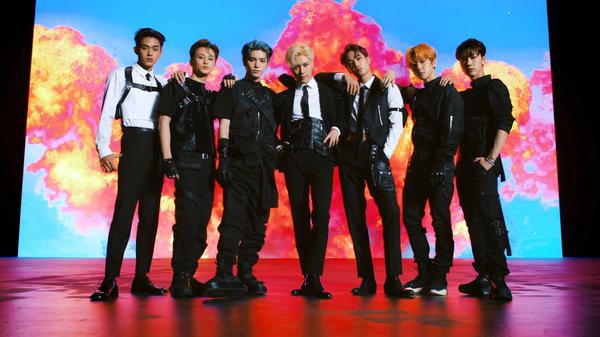 Soompi - Community | Another reason why fans are excited for SuperM concerts

With the ongoing We Are The Future Live concert tour and their North America promotions, SuperM has brought various colors of K-Pop to the western countries. Literally!

Soompi - Community : Baekhyun to sing a new OST for another SBS drama

Baekhyun to sing a new OST for SBS drama 'Hiena' EXO's Baekhyun once again bags another OST this first half of 2020. 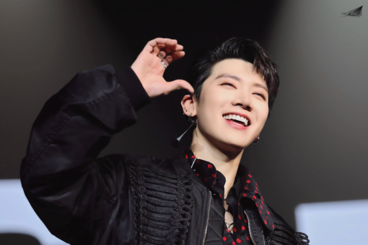 Right from subway ads to YouTube ads, Ten conquered it all. He's not just an idol but an inspiration to so many dreamers out there. This dancing legend has made people all around the world go weak on the knees for him. 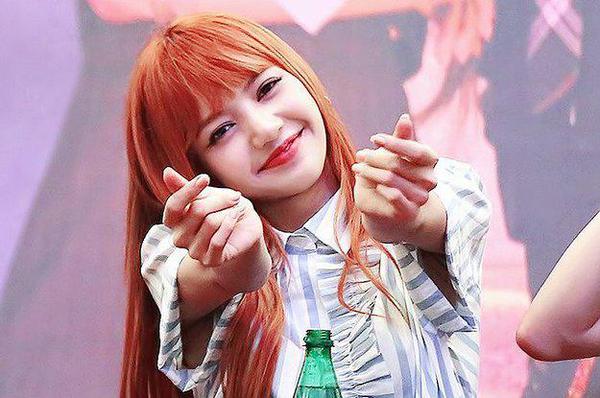 Fans Say Blackpink's Lisa Is Best When She Wears These

A rich gypsy woman is what she is with the flaming Harley Davidson merch and ripped jeans to kill, a look anybody would die to wear but can't beat this.
Close ✕